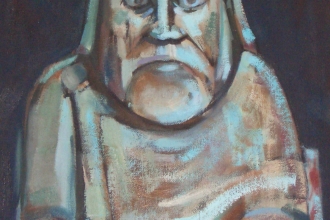 Whilst working full time on the filming of action feature 'Hobbs and Shaw' in London, James made a brief visit home to Fort William where Nicola his wife, and partner at 'McCallum … 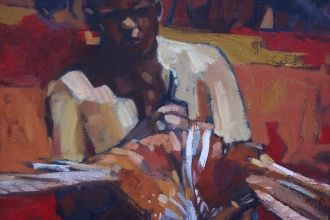 Begin filming “Fortitude 3” which will film in Bristol and Svalbard, midway between continental Norway and the North Pole. 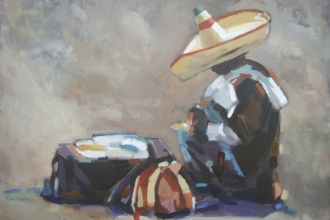 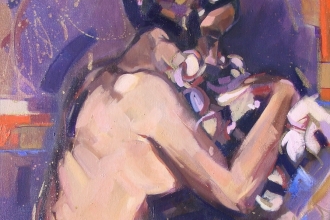 Whilst Filming Stephen Spielberg’s READY PLAYER ONE, James (and wife Nicola) take possession of Parade House in Fort William.  Built Circa 1760, Parade House will be lovingly re… 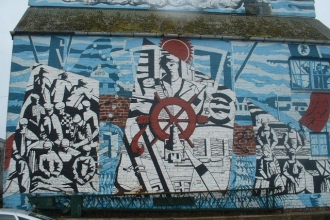 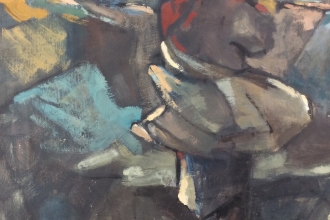 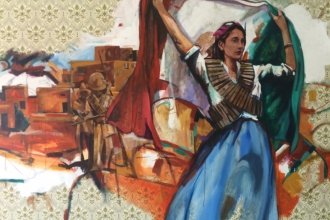 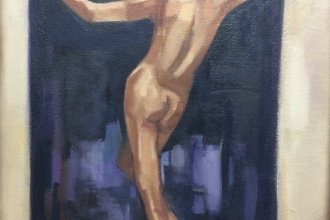